The 2020 Southern Gerontological Society Conference & Annual Meeting was cancelled due to the COVID-19 Pandemic.

Riverside Center for Excellence in Aging and Lifelong Health

This award is given to SGS members in the academic milieu who have shown excellence in leadership within and contribution to professional organizations and organizations which serve older people, a strong record of scholarly publications, and significant teaching influence with students and/or training of service providers or educators. 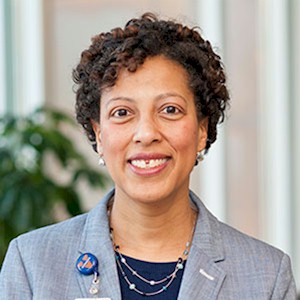 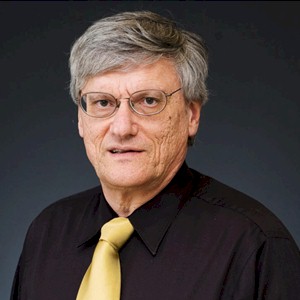 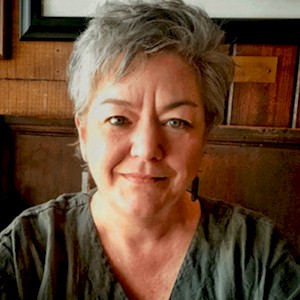 The Rhoda L. Jennings Older Advocate Award is presented to an individual who is 65 years of age or older who has demonstrated effective advocacy and leadership among older adults in the Southern region. 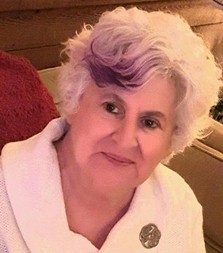 SGS offers the Media Award to recognize an outstanding media contribution to further understanding of aging in the region and to the mission of SGS. Media of all kinds are considered for this award. Think of the importance of the Media Award...how did you get the information about this conference? Somehow, media was involved through a newsletter, website, Facebook Post, or flyer. Information is all around us. Shifting through to the good information, the award winning information, is what this award is all about. 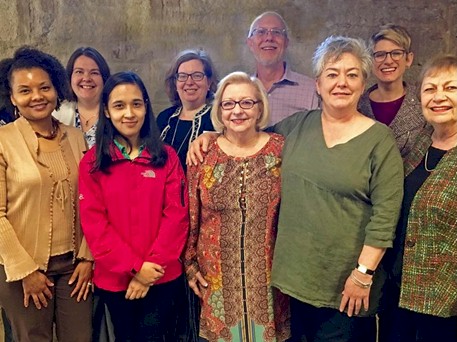 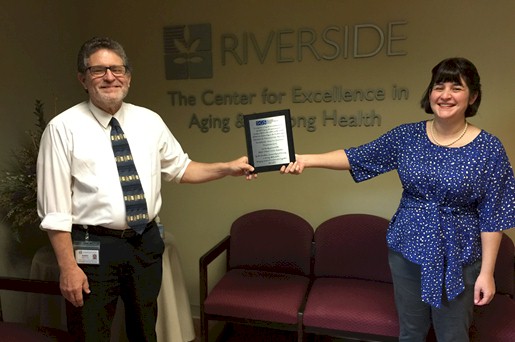 This award was established in 2019 to recognize SGS members who have retired, yet desire to remain engaged with SGS and attend the annual conference. To qualify for the recognition, the applicant must be a current SGS member, in the “Encore” membership category and have maintained at least five (5) years of SGS membership. 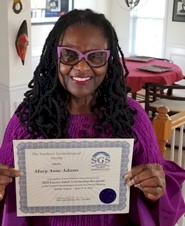 Two students were granted scholarships to help to defray travel costs associated with attending and presenting at the Annual Meeting. 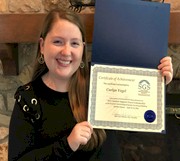 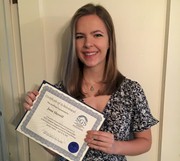 The student paper award is awarded to an SGS student member who is the lead author of apaper which was submitted in advance of the conference to be reviewed by the awardscommittee. The research ideas must be substantially those of the student with an emphasisin gerontology. The student’s faculty advisor must write a letter of support. This year there were three papers that rose to the top. As each paper had its merit, it was very difficult process for the reviewers to select a winner. 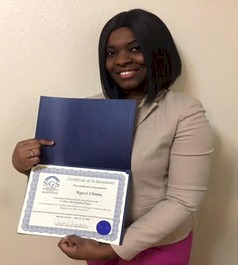 Designation by the Southern Gerontological Society as a Victor W. Marshall Fellow in Applied Gerontology is an acknowledgement of outstanding and continuing achievement that bridges the domains of original and applied research, service to government, practice with older adults, gerontology education and advocacy within gerontology.

This designation, equivalent to the attainment of Fellow status in many prestigious societies and organizations, is named in honor of Victor W. Marshall who has made significant and long-lasting contributions to SGS and gerontology through original independent scholarship, working with diverse collaborative teams, support to veterans, nurturing of advocacy and public service to older adults, and mentorship of applied gerontologists from diverse disciplinary and practice backgrounds. 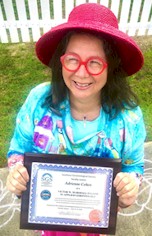 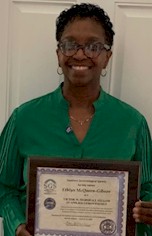 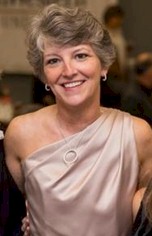 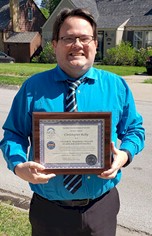 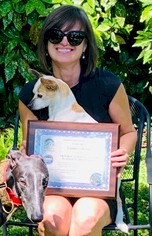 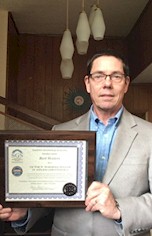 The award seeks to maintain and stimulate interest in the history of SGS, and perpetuate the legacy of past and present members, including recognition of their achievements in the field of gerontology, their contributions to enhancing the lives of elders in the SGS region, and their service as role models for future generations interested in the advancement of knowledge and practice in the field of aging. 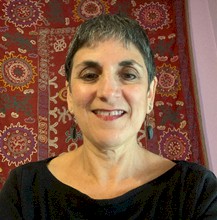 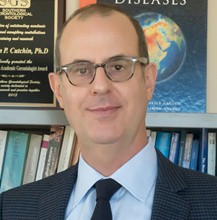 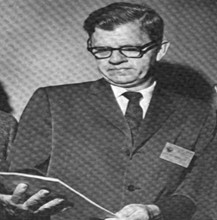