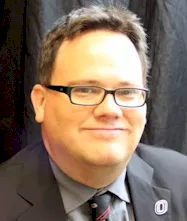 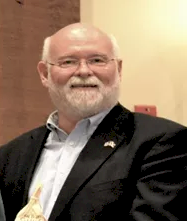 The SGS Senior Advocate Award is given to recognize an older person whose retirement years have been devoted to community or legislative advocacy. 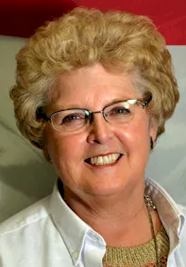 The Media Award is given to recognize outstanding media-based contributions to furthering the understanding of aging in the region. 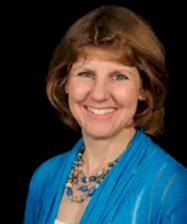 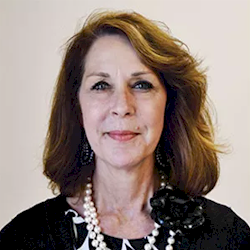 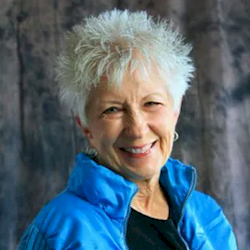 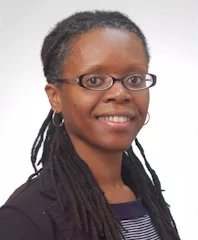 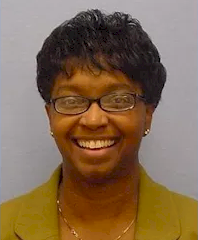 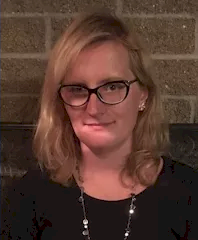 About Our 2017 Scholarship Winners

Eugenie Stephenson earned her BS in Public Policy at Georgia State University concurrently earning her undergraduate certificate in gerontology. Continuing her education at GSU Eugenie received her master's degree at the Gerontology Institute. During her time at GSU, Eugenie had the opportunity to engage as a teaching assistant and research assistant, working on projects addressing gerontology higher education, older women's sexual health, and care team redesign. In August 2016 Eugenie successfully defended her master's thesis, which focuses on the role of location and predisposing characteristics as predictors on accessing health care services in rural communities. Eugenie is currently a doctoral student at the University of Maryland Baltimore County, working as a research assistant, in assessing neighborhood environment and risk of cardiovascular disease in Baltimore City. Eugenie aims to contribute to future gerontology literature with a primary goal of increasing access to health care services through research supporting the development of policies to address barriers.

Ethlyn McQueen-Gibson, MSN, RN, ACNS-BC is a full-time student is pursuing her doctor of nursing practice (DNP) degree at Ursuline College's Breen School of Nursing in Cleveland, OH. Her focus of study is health care disparities and its impact in communities of color, especially with African American custodial grandparents raising grandchildren under the age of 18 years old. Ethlyn spent her elementary school years living with her paternal and maternal grandparents in Louisville, Mississippi while her parents pursued employment in Ohio. Both sets of grandparents inspired her to pursue education and they knew her ultimate goal was to become a nurse. She dedicates her pursuit of this terminal degree to both of them, and her ongoing pursuit to improve health in communities of color. She is a veteran of the US Army having served on 10 years reserve and 13 years active duty in the Nurse Corps. She is also the founder of the Nurse Camp program based Tacoma, WA at MultiCare Health System. This program celebrates 15 years of allowing high school students to spend one week during the summer learning about careers in nursing and allied health.

Polina Ermoshkina is a second year PhD student in Human Development & Family Studies at University of Illinois Urbana-Champaign. Her research interests include intergenerational support, older immigrants from Eastern Europe, and qualitative methodology. Polina was born and raised in Ufa (Russia) – a city that is a geographical border that separates Eastern Europe and Asia.

This award is given to student members of SGS who have met the submission obligations and have made a significant first-authored contribution to the conference.

This award is given to student members of SGS who have met the submission obligations and have made a significant first-authored contribution to the conference.

Amanda G. Thomas - UNC Charlotte: "Impact of a Senior Center on Participants and its Implications for Future Research and Policy"