A native of Mississippi, Charles Longino completed his Bachelor of Arts at Mississippi College, his Master of Arts degree at Colorado University and his doctorate at the University of North Carolina at Chapel Hill.

During the 1990s, Longino served as associate director of the J. Paul Sticht Center on Aging with Wake Forest University Baptist Medical Center. He was a prolific scholar, speaker, author who was a world-renowned expert on aging and retirement migration research. 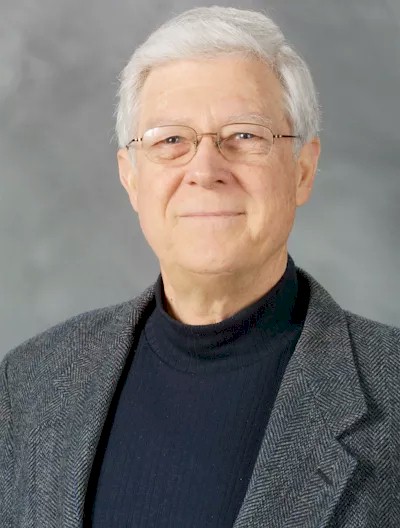 Funded through the National Institute on Aging, AARP and other sources, he conducted several major projects on migration trends of older Americans and other related aging-issues. He authored numerous books and countless academic articles, book chapters and encyclopedia entries. In his writings and speeches he explored topics such as demographic trends, the state of health care for the elderly, and positive images of aging. His expertise attracted invitations to speak across the nation and around the world.

When not engaged in academic pursuits he enjoyed other areas of life. He loved travel, opera, movies, history and art. He was a Master Judge with the Kansas City Barbeque Society and traveled throughout the central east coast judging BBQ contests.